I had the honor and privilege of baptizing my son this morning.  Given what baptism symbolizes, I couldn't think of a better day of the year on which to do it.  Others have written more eloquently about today's anniversary than I ever could.  Read Sarah Hoyt's post for well said words.  Instead of writing something, I decided to post some photos of the flag tribute here in town. 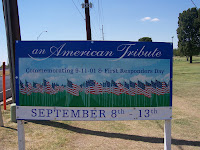 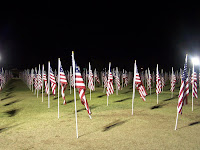 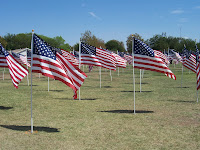 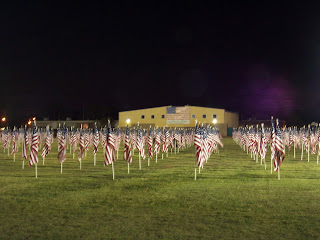 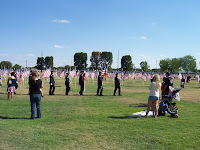 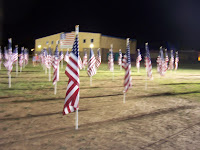 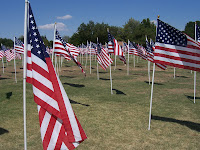 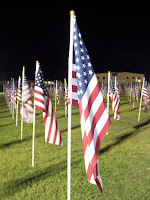 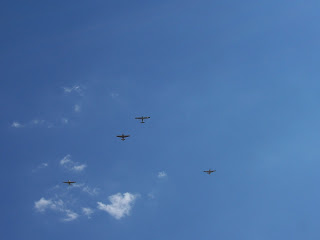 Posted by Adventuresfantastic at 6:03 PM